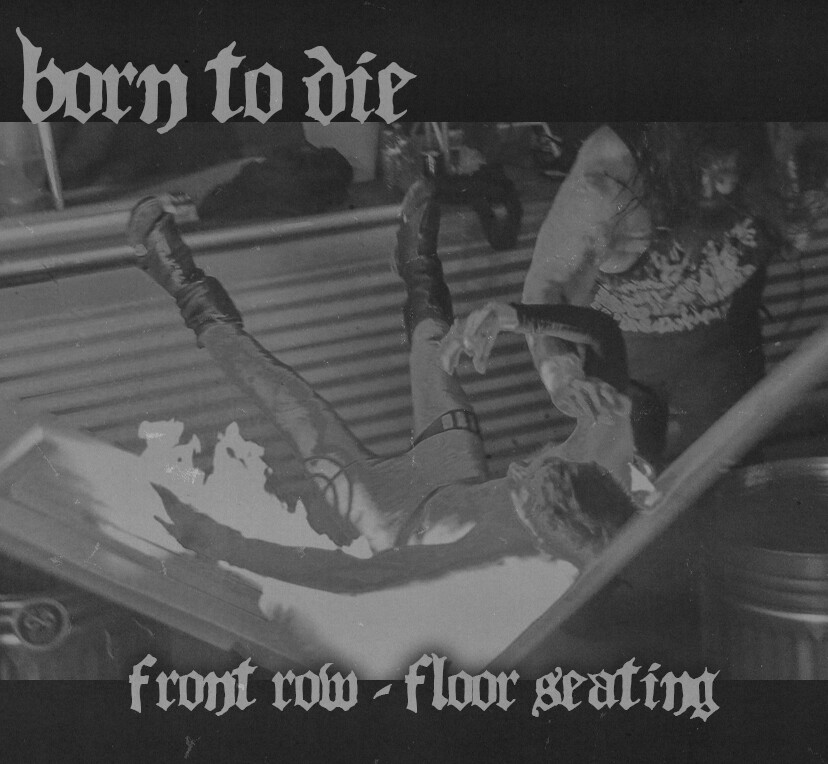 We’ve said it before, but it always bears repeating that no one in the Lone Star State does deathmatches like Heavy Metal Wrestling. We’re excited to present a blend of both ultraviolent deathmatches and quality pro wrestling on September 18th when we present BORN TO DIE!

We are excited to be part of a stacked triple-header with our sister companies Sabotage Wrestling and Lucha Brutál! Heavy Metal Wrestling’s Born to Die is scheduled to begin at 10PM! Join us on September 18th for an entire day of the absolute best professional wrestling in the state of Texas!

Please note that this ticket is for an individual event happening and does not grant access to other events. This ticket purchase reserves a FRONT ROW seat on the floor, around the ringside area. Upon purchase of a ticket, the name of the purchaser is added to a list which is given to our staff at the front door. Simply give the name of the purchaser, and you're good to go! These are not physical tickets and they not will be e-mailed to you. All sales are final. Card subject to change.

Save this product for later
Display prices in: USD